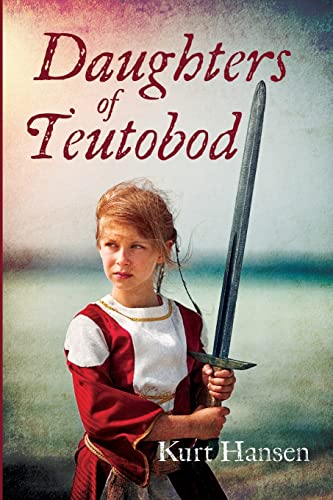 The stories of three women, living in vastly different times and places.

It starts with Gudrun, the wife of Teutobod, and the leader of the Teutons 102 BCE. Her story culminates in a historic battle with the Roman army.

Then there’s Susanna, a German-American farm wife and mother living in Pennsylvania at the start of WW2 whose husband has strong affinity for the Nazi party.

And finally, there’s Gretel, one of Susanna’s daughters. She’s a professor of women’s studies, a US senator, and a Nobel laureate for her World Women’s Initiative.

From ancient Gaul to current day America and France, these three women are united by the nature of the difficulties they faced, and by their patience, courage, and wisdom to imagine a future filled with hope and promise.

Gathered is a story of disconnection and redemption.

Sol Severson is successful in every observable way, living with his wife and daughter in an exclusive Chicago suburb. But inwardly, Sol is an empty soul, cut off from any relationship with his family of origin and merely going through the motions with others.

After a tragedy sends him reeling, Sol embarks on a mission to explore his roots and resolve long-repressed questions about the father he barely knew. Much like his boyhood hero, Huckleberry Finn, Sol's journey leads him to an adventure on the Mississippi River. In the end, by looking for his father, Sol discovers himself. 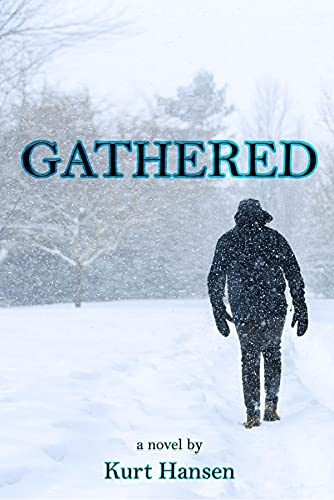 “Hansen's writing is eloquent and filled with imagery. He propels the plot through a cast of well-developed characters that keeps the story engaging to the end.”

“What a great book! I loved everything about this story. A husband/father who has it all and very suddenly loses it all, almost loses himself, finds himself and so much more. A beautiful story that everyone should read!”